Apparently Premiere Pro 2015.3 drops support for some video cards, which they now consider “legacy.” Some of the info is behind a LinkedIn members-only group, so I’m reposting it here.

These are the cards that have apparently been dropped:

I’ll try to post others as I see them reported. Also see below note on R3D compatibility from David Knarr at Studio 1 Productions:

If you do upgrade to a newer video card, please be aware that if you are using R3D media with the GTX-900 series of video cards, you will need to use one of the 365.xx version drivers from NVIDIA. This is due to problems with the 368.xx video card drivers not working with R3D media.

If you upgrade to the GTX-10XX series of video card, you need to be aware that these video cards will not with the R3D media at all. That is until NVIDIA fixes their video card drivers. 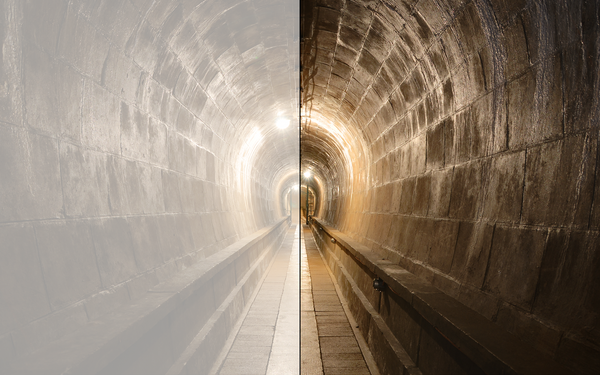 HDR stands for High Dynamic Range. When an HDR source like a game or video is displayed on an HDR TV, there’s a much bigger difference between dark stuff and light stuff than there is on a regular TV. 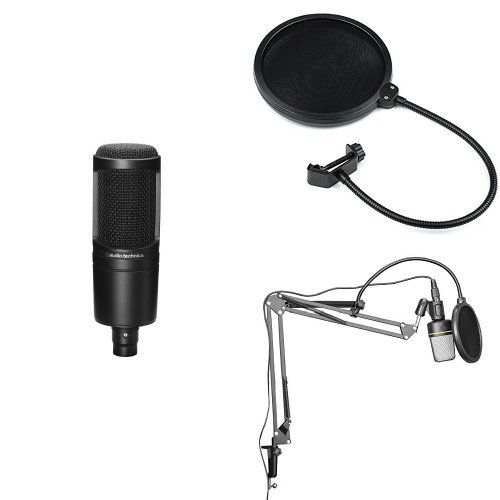 I’ve updated the $500 Podcast Studio store to better reflect the options available currently. You’ll notice that it’s a bit over $500 – at the time of this