In the “it’s about damn time” category, Blackmagic has released a software update for both its ATEM Television Studio and ATEM Switchers, enabling full audio mixing capabilities – and most importantly, enabling mixing of embedded audio from SDI and HDMI sources.

Why’s this such a big deal? Because the ATEM Television Studio has, until now, been completely crippled by the lack of this feature. The Studio is a 1 RU software-controlled SDI and HDMI switcher for $995, aimed squarely at the budget market. From their own product page:

ATEM Television Studio is so easy to use you don’t even need to be a video professional to use it! Just plug in any HDMI or SDI camera and you are live!

The problem is, there’s one HUGE gotcha: until this software release, the only way to get audio into it was through an AES input. Most of the people in the market for this thing have never heard of AES. So they mix analog audio separate from the video…which is then 2-3 frames ahead, since the Television Studio’s processing delays the video. And they don’t have an outboard audio delay, because they’re on a crazy tight budget, making it necessary to buy a $995 switcher.

But now, you can use the Television Studio as a simple, all-in-one production solution – which is what it was supposed to be in the first place.

Rich Young at ProVideo Coalition has compiled a massive list of resources for creating muzzle flashes in After Effects. While that’s pretty awesome on its own, I was pleased 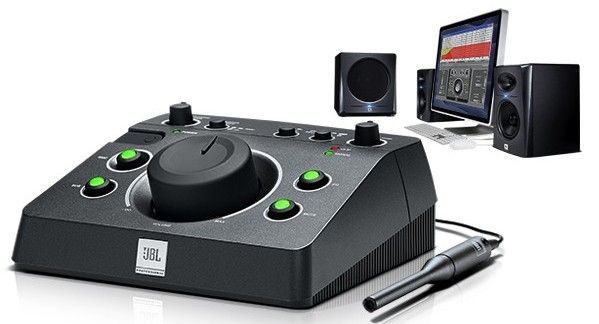 I get asked for product recommendations on a fairly regular basis. So I figured it might be useful to have all the gear I personally use in one place. Thus,