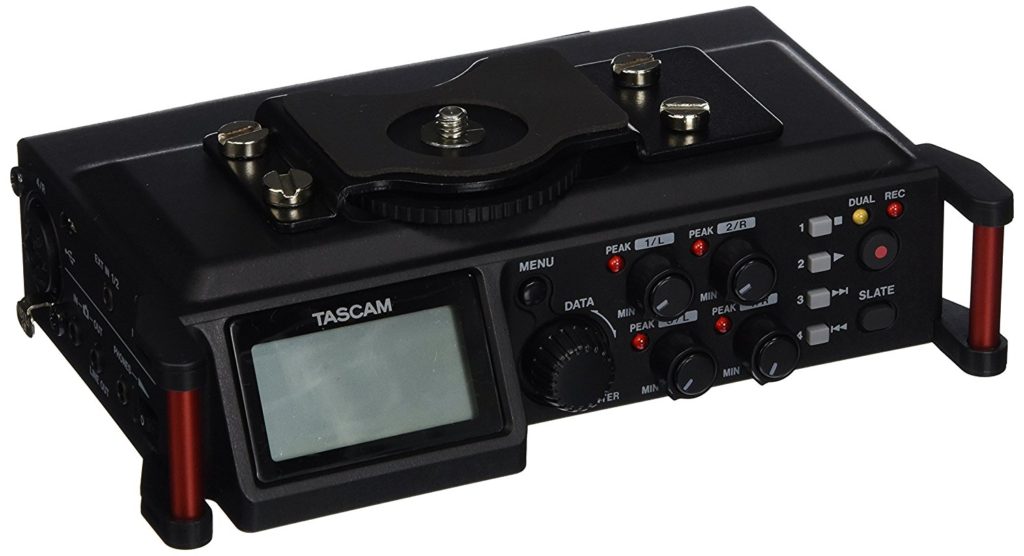 Say you want to do Facebook Live but have good audio, and happen to have a Tascam 70D audio recorder. It’s super easy to connect it to your iPhone. This should also work with other Tascam recorders that have 1/8″ Line Out/Camera Out jacks, though the setting might be named differently.

![](/content/images/2017/05/Tascam-70D-Left-Side-300x225.jpg)The arrows. They’re pointing to the Line Out.
3. Set the Tascam to output the right level (default is Line level, the phone is not expecting that). On the 70D you do this in the Monitor menu, set Output Gain to Cam. You can also adjust the Output Level, but I found Cam and 0dB to work well with my iPhone SE. Other Tascam recorders, it may be called something slightly different – I think the 60D calls it Cam Out and not Line Out. 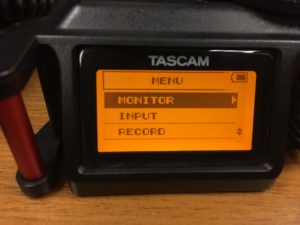 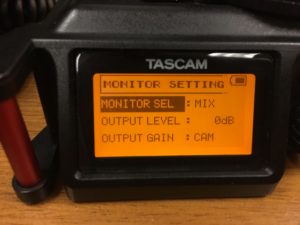 Be aware that, even though the TRRS adapter has a Headphone connector, I couldn’t get audio out while streaming to Facebook Live. But if you set it up as I did above, you can monitor on the Tascam and be (reasonably) confident it’s the same on FB. At least until Facebook randomly changes something on us.