Microsoft is updating their Terms of Use for Xbox Live. Normally I would barely notice, let alone write anything about it – but I was struck by the oddness of part of it:

…you grant Microsoft and its affiliates, resellers, distributors, service providers, partners, and suppliers (each, a “Microsoft party”) the following permissions: Microsoft parties may use, track, store, copy, distribute, broadcast, transmit, publicly display and perform, and reproduce: (i) your game scores; (ii) your game play sessions; …

TLDR: Microsoft is asking us for legal rights that are not ours to give under current US law.

What are you playing at, Microsoft? 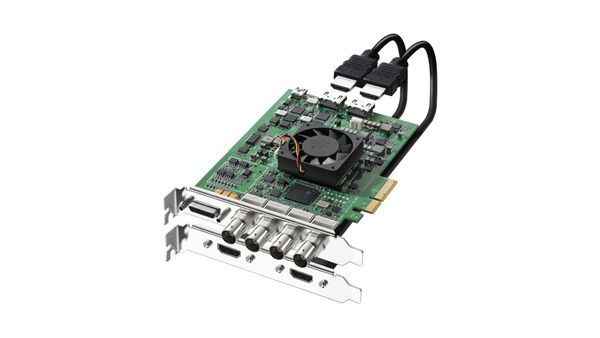 Arthur asked me about 1080p capture for next-gen systems. Right after that I got a bunch of new Twitter followers. So it seems like people are interested. I figured I’

In case you’ve been hiding under a rock, OS X Mavericks (10.9) released yesterday, and it’s free. But should you upgrade? If you’re in production, check