KLRU just celebrated its 50th anniversary. We’ve got an official Tumblr with photos from the past 50 years – but I’ve chosen to go a different route. To me, a 50th anniversary means there’s 50 years of weird stuff hidden away at the station. So to celebrate the anniversary, I’ve decided to post some of the weird old stuff I’ve found. 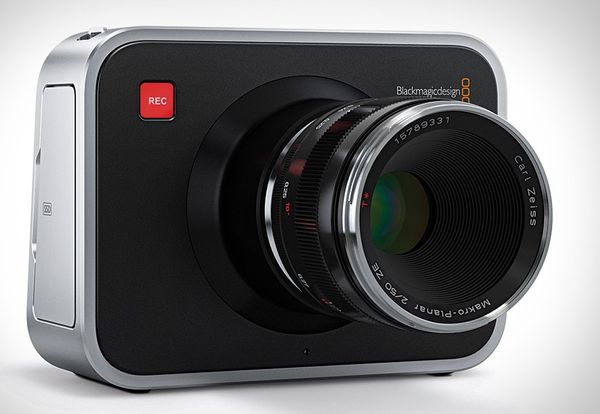 Interesting take on the Blackmagic Cinema Camera, from PVC’s  Allan Tépper – he points out how this open-standards file-based camera could actually bind you to Blackmagic-only products. ProVideo Coalition.com: 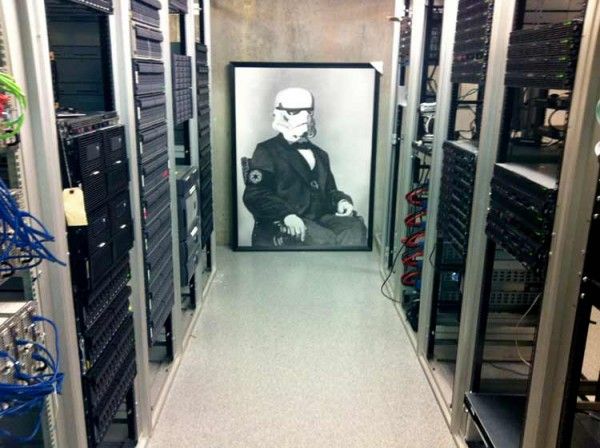 For some reason, this is in the IGN server room. ![](/content/images/2012/05/stormtrooper_serverroom_web-600x448.jpg "Portrait of a Stormtrooper")He guards the servers. Poorly.