Today TechCrunch reported that Twitch has raised $15 million in venture capital. That’s fine on its own, but what caught my eye in the article were actually two unrelated bits:

Twitch doesn’t just want to make it easier for gamers to stream their e-sports matchups to viewers, with one-click access that it’s added to certain games in partnership with publishers.

And later in the article, this:

So – that’s pretty huge. And it sounds familiar, doesn’t it?

Oh, that’s right – Call of Duty: Black Ops 2 has this exact functionality, but “no partners have been announced at this time.”

It’s Twitch. It’s so clearly Twitch. In fact, I’ll go so far as to put it in bold:

And this tech is going to show up in more games, very soon. Paradox Interactive has announced that this tech will be in their title The Showdown Effect, launching Q1 2013. Plus this quote from that same article:

Beyond Paradox Interactive, TwitchTV is working with several of the largest hardware and software publishers with additional integration announcements planned this year.

So, hardware integration as well? I wonder if they mean consoles, or gameplay capture devices like Hauppauge’s HD-PVR2.

Regardless, direct integration of streaming tech into games is huge. The barrier to entry for live streaming will be eliminated; everyone will be a “caster.”

Interesting times we live in. 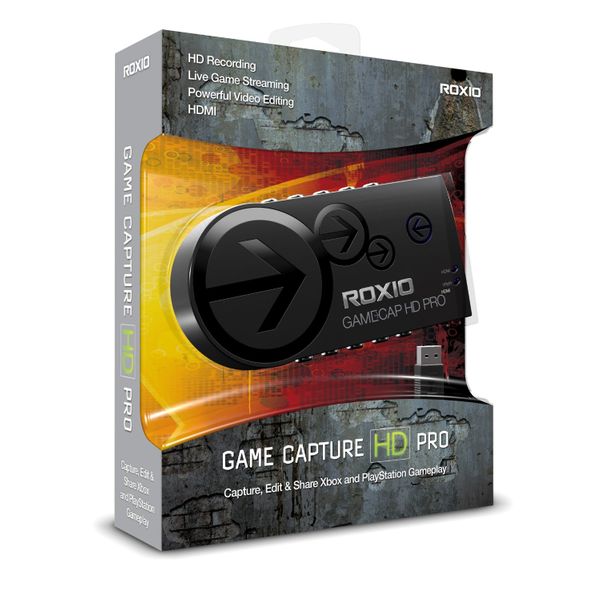 Last week I posted an article comparing every video game recording solution that matters. My pick for the low-budget category was the Hauppauge HD-PVR line – hardware H.264 capture via 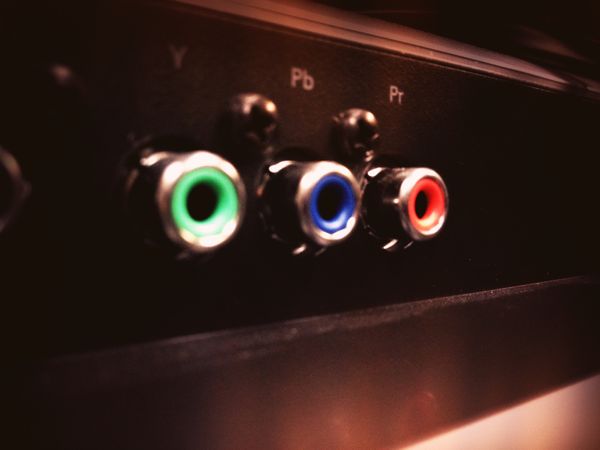 I get a lot of people asking me about the best way to capture gameplay. It’s not a simple answer: there’s a wide range of options, from very