So at this point we’ve got a pretty decent idea of how we’ll be able to capture the next-gen consoles. It’s kind of hard to keep track of though – that’s where this chart comes in!

Below are details on capture options for both platforms. These are what will be available at launch, with notes on additional features or caveats. If I missed something, let me know in the comments, with as much vitriol as possible.

1. [Xbox will add support for other sharing services in 2014](http://www.destructoid.com/xbox-one-interface-is-clean-uncluttered-262315.phtml)

I’ve personally been using the Elgato Game Capture HD on Mac for the past few months, and it’s been awesome. Highly recommended. 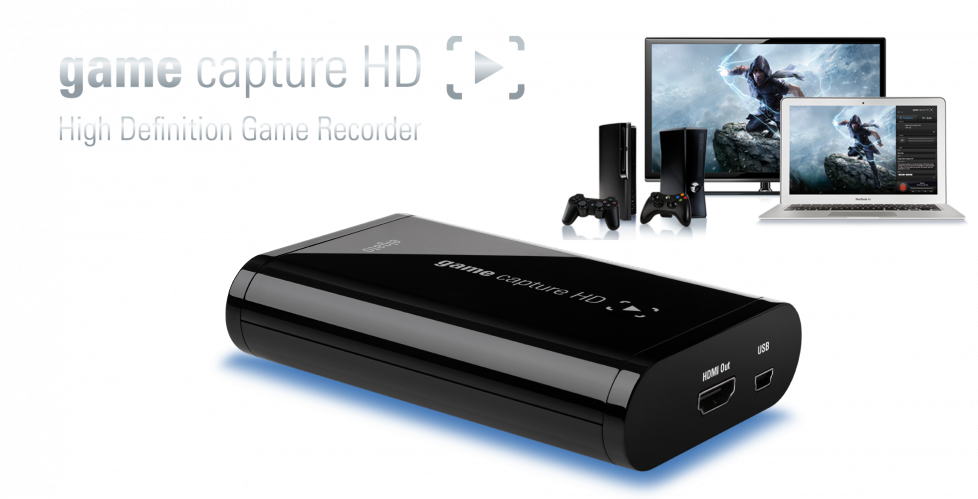 Beyond that, I did a roundup of different capture options a while back – a little dated, but still applicable.

I’ve been traveling for a significant portion of my career. Tokyo, Amsterdam, Vancouver, Illinois, even Timbuktu – I’ve lived in many a hotel room. In that much time, you 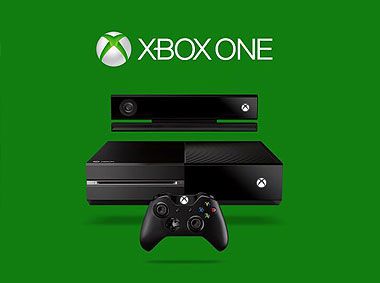 I noticed something interesting today on the Amazon Affiliates site. The Affiliates program has a lot of different custom banners and ad units that they create for people to include