Technology is rapidly leading to a re-definition of what ownership means. We used to be talking about finite objects in physical locations – now it’s data in the cloud. And when laws and public policy are all still written in a way that ignores this massive shift in consumer behavior, there will be problems.

First up is Gmail.

You have a Gmail account, right? Of course you do. I do too. And even if you don’t, you probably have something similar. Even companies have turned to web-based solutions like Google Apps rather than running their own servers.

This means that all your email is stored in the cloud rather than downloaded to your computer. That’s a big distinction. Our laws are written to be strongest when the property in question is in our homes, under our physical control. Since email is now not stored in your home, and is also in the possession of a third party (Google, Microsoft, your ISP, etc), your rights are significantly diminished.

In fact, just recently a South Carolina appeals court found that reading someone else’s Gmail does not violate federal law. The reasoning: because of the way the laws are written, cloud-stored email can be considered abandoned and thus is not protected.

What about digital lockers?

You’ve heard about the Megaupload case. If you haven’t, go read about it and come back. Basically, the Megaupload site was taken down by the US government, and now some users are demanding their (legal) data be returned.

The Department of Justice’s response: you don’t own that data and have no right to it.

Uh oh! So even though I pay for a service to house my data, I have no ownership interest? By this logic (which again, is put forth by our own Department of Justice), every single cloud backup service is worthless.

It’s also interesting to read the full filing. There’s barely any discussion of the data as property; much of the verbiage centers around the physical servers and where they are currently housed. In practice these things are irrelevant; in law, they are the crux of arguments.

But my physical property is still protected…right?

Even traditional ownership rights are being undermined as our poor old legal system tries to wrap its robes around the concept of a global economy.

As all of us Internet kids know, you can pretty much buy anything from anywhere. Back in the early 2000’s, I needed an obscure gaming accessory for a trip I was taking in 2 days time; I found the part online and had it overnighted from Hong Kong.

But the Supreme Court is currently hearing arguments that, because I bought my item outside the US, my ownership rights are diminished. One of the core ownership rights we have is something called first sale doctrine, which basically grants you the right to sell something you’ve lawfully purchased. Here’s the actual law, if you’re interested. Anyway, the argument is being made that non-US products are not subject to the first sale doctrine.

Let’s face it: that’s pretty much everything.

This is all horrible!

These are only a few examples – there’s more, these are just recent and caught my eye. Did this make you angry? Outraged?

The moral of the story is that our laws have not kept pace with how people actually live in an increasingly technology-driven world. We need to correct this, and we need to do so now.

A while ago, I wrote about how Twitch.tv was going to power Call of Duty’s new live streaming features. I was wrong. Turns out it’s going to 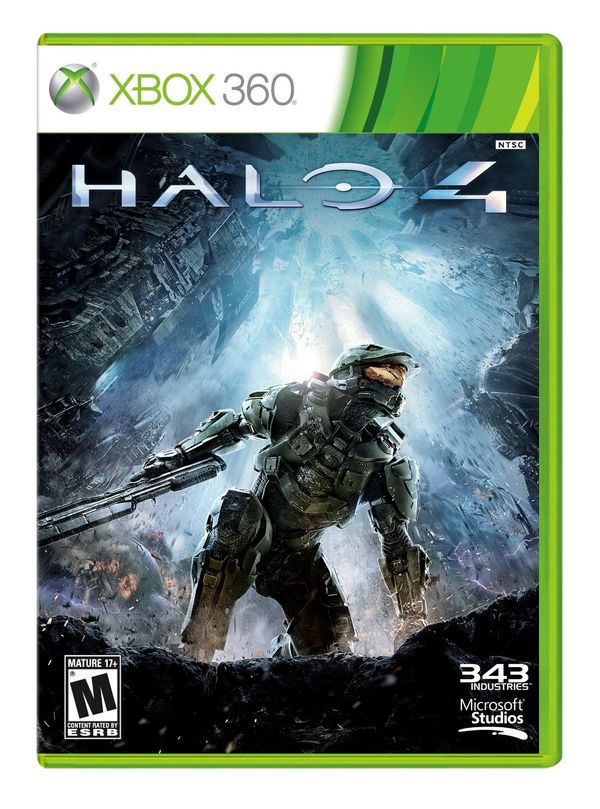 Forbes has an interesting little interview with 343’s Kevin Franklin, talking about Halo 4’s potential for the eSports world. Honestly, there’s very little of substance in this